Built by Porter in 1941, this locomotive served the U.S. Navy during World War II for the expansion and operation of the Norfolk Naval Base in Hampton Roads, VA. After the war, it was passed around until, eventually, it became part of the collection of steam locomotives in Bellows Falls, VT, that became known as Steamtown U.S.A. Following the sale of a large part of the collection in the mid-1980s, the “2” eventually landed in the city of Peabody, MA, where it was to be the focal point of a historic walking trail through town, a project which never came to fruition.

In December 2008, the FVRR purchased the locomotive from Peabody and moved it to Essex. In January 2009, the FVRR began the restoration of this locomotive with financial assistance from the National Railway Historical Society Railway Heritage Grant and the Amherst Railway Society Founders Award. 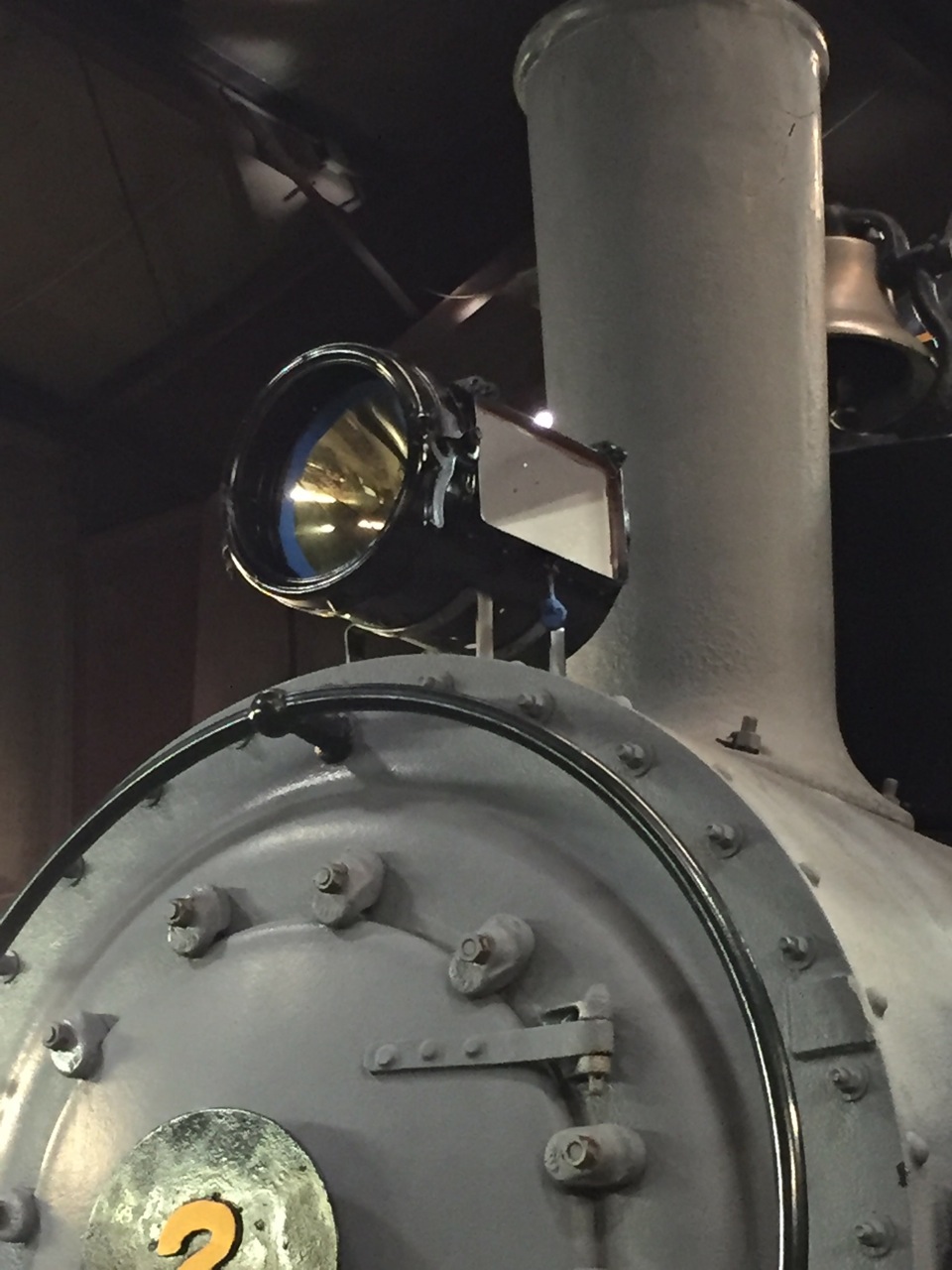