Surprisingly it has been only a year since the caboose arrived at the shop’s front door and a lot has happened since. Friend members have been working Wednesday Shop nights and weekends to achieve the following: 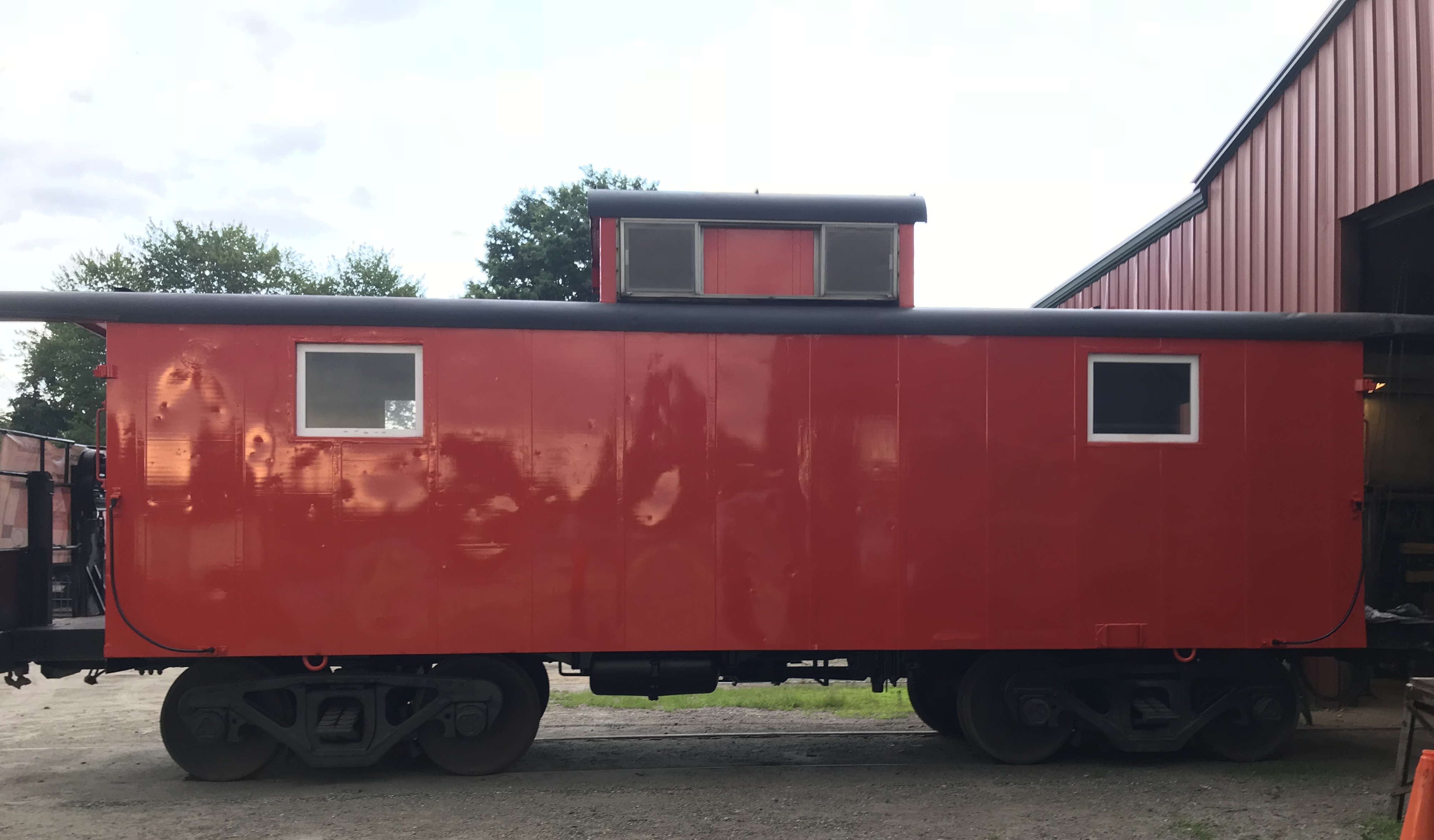 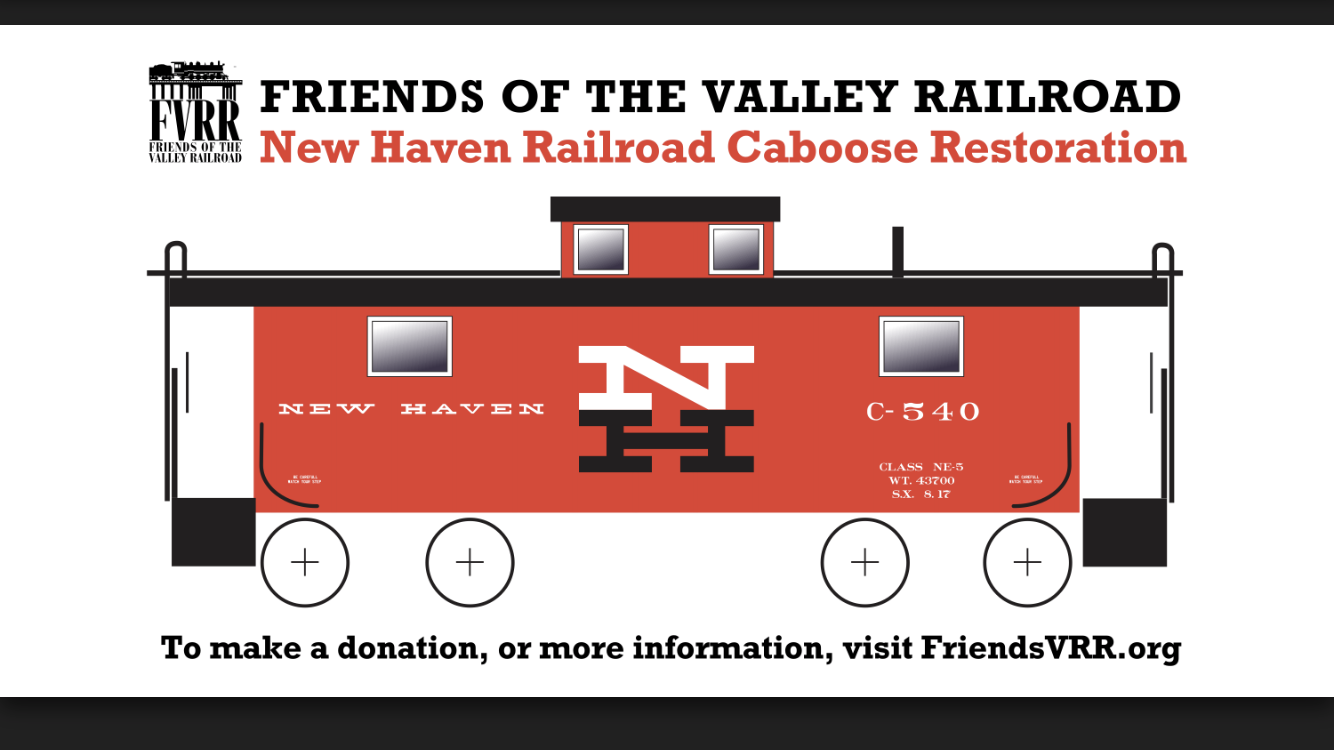 The Friends would like to raise funds to complete this project through donations to the FVRR, a volunteer, not-for-profit organization; IRS code Section 501(c)(3).

This New Haven Caboose is known by many as the Landon Lumber Caboose of Madison, CT.  Landon used the caboose as a yard office for customers picking up their orders.  In January 2017, Landon Lumber started an expansion of their facility and offered the caboose to the Friends of the Valley Railroad. 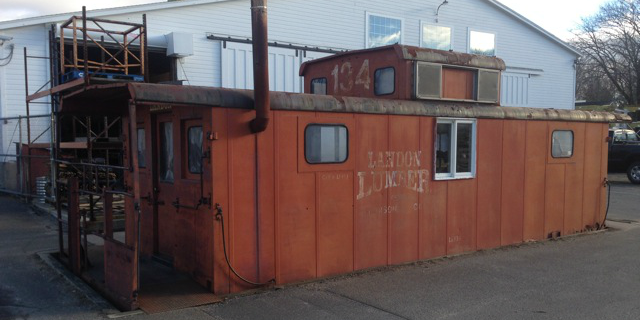 This New Haven Caboose was built by Pullman-Standard company in Worcester, CA. in 1940, a class NE-5 (Conrail incorrectly listed it as NE-6). Its original New Haven Railroad number was C-540. It became 19821 when Penn Central took ownership in 1969 and retained its number during the Conrail merger.

In October 1988 Landon Lumber took delivery of it and put it on a panel track in the middle of their lumberyard, repainted it, and lettered it Landon Lumber number 134 (conveniently their street address). Because of the challenge for larger vehicles to get into Landon yard, around 2004 the trucks were removed and the caboose was moved out of the middle of the driveway to where it sits today.  The trucks, couplers, and other parts were obtained by a local train enthusiast. 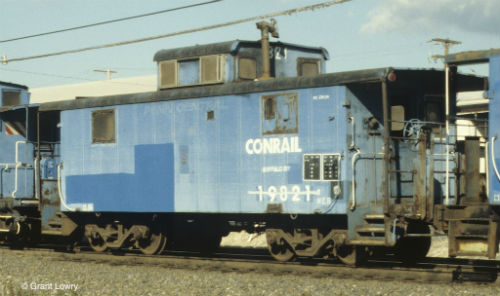